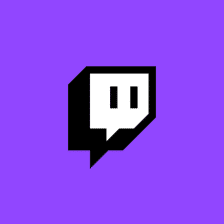 Join the world’s #1 live streaming platform, where in addition to sharing content, you can earn money by joining the Twitch affiliate program.

Twitch is a world-renowned platform that has been serving up live video streaming for over 11 years now. The platform provides a valuable tool for gamers and creators to share and broadcast video game-related content. It also includes channels featuring live music and creative content. In addition, users have the ability to interact with one another through videos, as well as the live chat feature.

What You Need to Know Before Joining the Twitch Affiliate Program

The Twitch Affiliate Program, like most, requires applicants to meet specific criteria to gain acceptance into the program. However, unlike others, Twitch’s standards are quite detailed.

Interestingly enough, once a user has met these criteria, the Twitch team will automatically send an invitation to the user via email and in-platform notifications, inviting them to join the Twitch affiliate program.

How to Join the Twitch Affiliate Program

After receiving an invitation to join the Twitch affiliate program, the new affiliate must head to the preferences tab found in the control panel. Here they can start the onboarding process, where they will indicate basic user information, read and sign Twitch affiliate program agreements, share some basic financial/tax details, and define a wallet to receive their earnings.

When this process is complete, the user officially becomes a Twitch affiliate, and both the Twitch affiliate program participant and its viewers start earning points that they can later redeem.

The available payment methods are PayPal, wire transfers, checks, or withholding of payment in case the affiliate does not define a payment method.

How to Earn in the Twitch Affiliate Program

Through the Twitch affiliate program, users can earn revenue with ad playback, subscriptions, or by earning Bits through what the platform calls Cheering, which is when users clap on the streamer’s broadcasts.

Likewise, for earnings obtained through Bits, the commission calculation is based on a conversion of about €1.50 for every 100 bits earned. Similarly, the profits gained through views and ads are much more complex because even the platform does not present information on approximate earnings through this channel.

Twitch is a popular streaming platform in the gaming world, and it is now owned by Amazon, which makes it a prominent and dependable platform. For gamers looking to start monetizing their hobby by becoming affiliate marketers, the Twitch affiliate program offers just the opportunity they need to make money by streaming and promoting their content.

With that said, there is limited information available on how much money you can make in the program. However, by keeping track of your revenue with the revenue management panel, you can maximize your earnings. 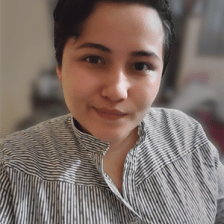 A2 Hosting Affiliate Program – Grab a Massive $125 per Sale

Edmunds Affiliate Program – Join and Earn Up to $12 CPL

Get Listed on TopRanked!

Promote your automotive affiliate program to over 50,000 webmasters and influencers every month. 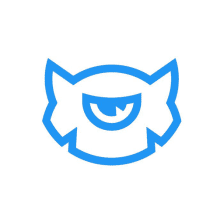 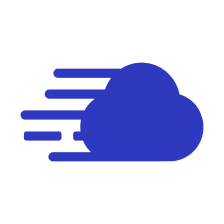 Cloudways Affiliate Program | Earn Up to $6,000 per Month 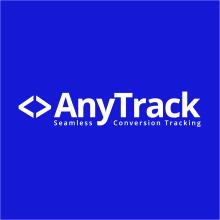 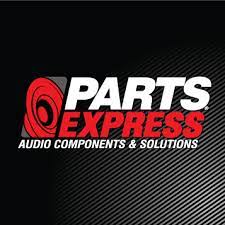 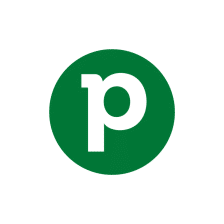 Get Listed
on TopRanked

Promote your affiliate program to over 50,000 gaming webmasters and influencers every month. 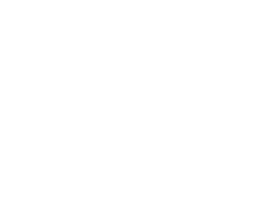